Adalaj Stepwell ki bawdi is located in Gandhinagar district of Gujarat. In order to conserve water, many wav or stepwells were built here. Those are also called wells. A number of stepwells, wells, attract tourists for their mystical stories. This is one of those steps.

Adalaj Bawdi or Vav in Gujarat is a historical well located in Adalaj. Which was built by Ranveer Singh. You will clearly see the architecture and image and mastery of that time inside the well. Which will attract and captivate you and take you back in the same period. This is a wonderful piece of art. Its architecture features Islamic styles as well as Indian styles.

This stepwell is made of five floors and octagonal. There is a wonderful specimen of architecture on this place. Which is placed on 16 pillars. The sunlight reaches the inside of the stepwell for a very short time. For this reason, the temperature inside it remains 6 degrees below the outside temperature. 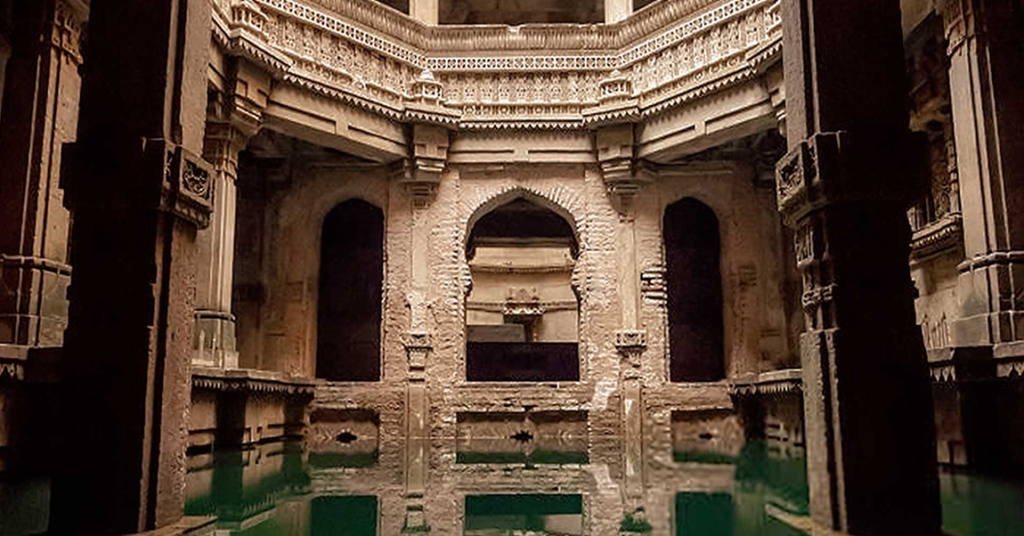 Statues of many deities are also carved on the walls of the Bawdi or Vav and in the pillars. People come to the village every morning to worship it. People here say. That the statues of the new planet are built on its walls. And these new planets protect this stepwell. Many people here supply water from this well.

It is known from the article written on the marble stone on the first floor. That it was built in 1499 by Rani Rudabai in memory of her husband Raja Ranveer Singh.

The queen also laid the condition of that step or wav for marriage. I will not get married until the stepwell or wav work is completed at regular time.

Sultan Beghara got it done at the appointed time. As soon as the construction of the well was completed, the queen reached there to see it. Because the queen did not want to marry Sultan Beghara. So they jumped from the five-storey well. And gave his life. And it is believed. That the soul of Queen Rudabai still wanders in that well. 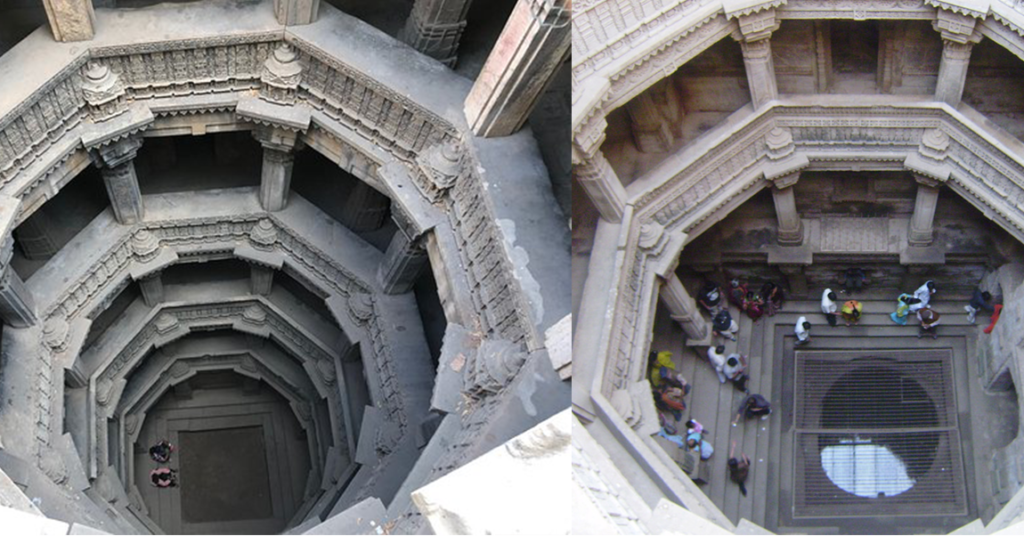 How to Reach Adalaj Stepwell

By Road: Buses are also available from all the major cities of Gujarat.

By Rail : It is about 18 kilometers from Ahmedabad. Which is directly connected to almost all the major stations of the country. Kalupur railway station is the nearest railway station.

By Air: Sardar Vallabhbhai Patel Airport, the international airport of Ahmedabad is the nearest airport. 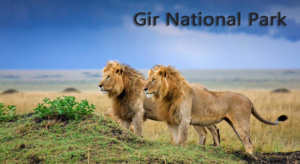 Gir national park in Gujarat is famous for National Park and a Wildlife Sanctuary. It was established to protect the Asiatic lions. It is also known as  Gir is located near Talala Gir in Gujarat State, India. The government has preserved the Gir ecosystem with the help of wildlife activists and NGOs, along with the […] 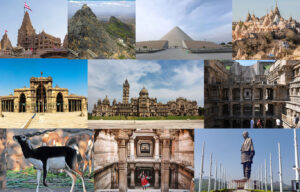