best solo travel places in World Have you wanted to travel alone for many years? So Sal can make these dreams come true. And there are many advantages of traveling alone. While doing a solo trip, you can plan according to yourself and move freely as per your wish. That’s why we are telling you. About 5 such countries of the world which are not only very safe for their beauty and culture but also very safe for women. 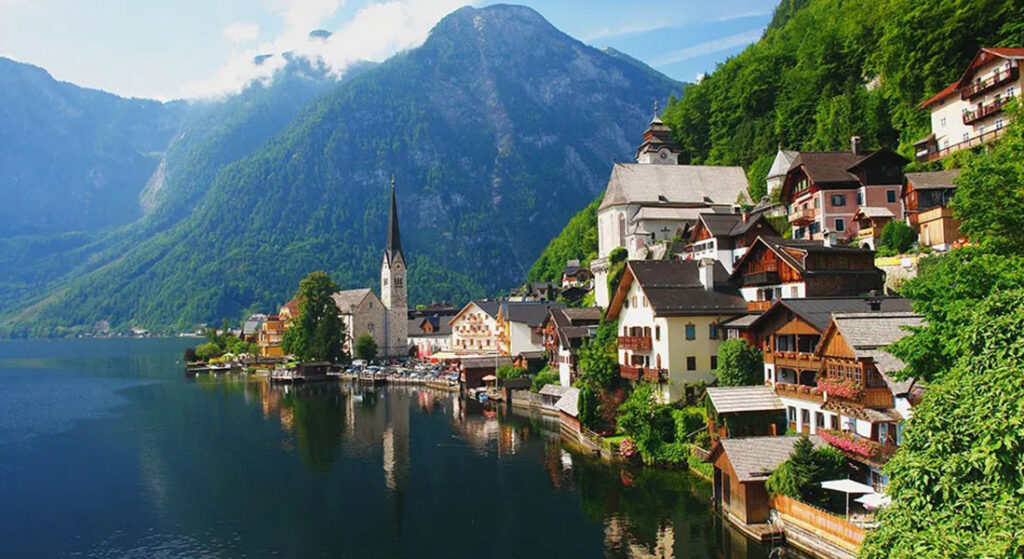 2. If you crave art and culture while traveling alone. Then Austria is the perfect place for you. Austria is a very beautiful and rich country in terms of tourism. You will not have any problem in roaming here alone. Because the people here welcome the tourists very warmly. best solo trip destinations in world

Vienna, the capital of Austria, is rich in culture, stylish in taste and architecture, with a splendid legacy of famous musicians, artists, poets and architects under its wings. This place is also good for Austria sports adventure.

Beautiful and solo trip in Japan 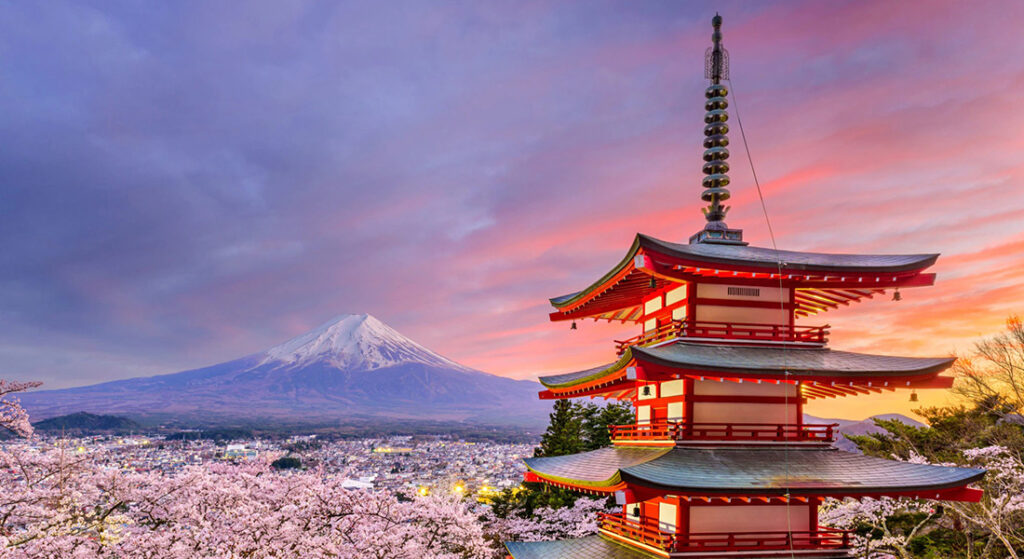 3. Often people must have heard the name of Japan while progressing in technology. But I’ll tell you Japan is also well known for its beauty and solo trip. So Japan is also a good place to travel alone. Japan is great for traveling as well as being beautiful. From bullet trains to island tours, there is a lot to see here. Japan is considered one of the safest places in the world for women travelers. 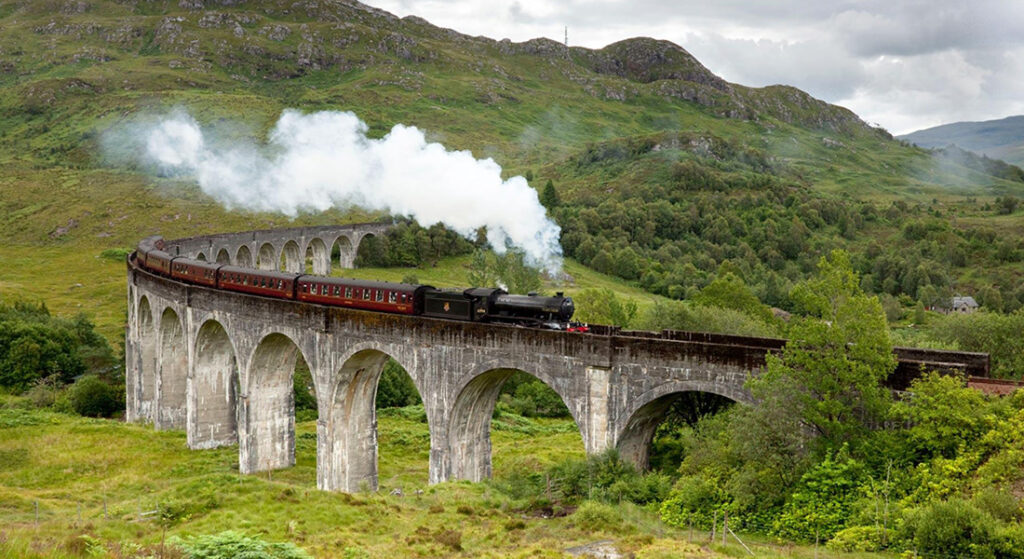 5. Scotland is no stranger to solo travelers. Solo trip in Scotland has its own fun. You will hardly find beauty like Scotland in any other country. Scotland is famous for its beautiful mountains and lakes and beaches. You will also enjoy traveling alone here. Scotland is a safe and beautiful country to travel alone. 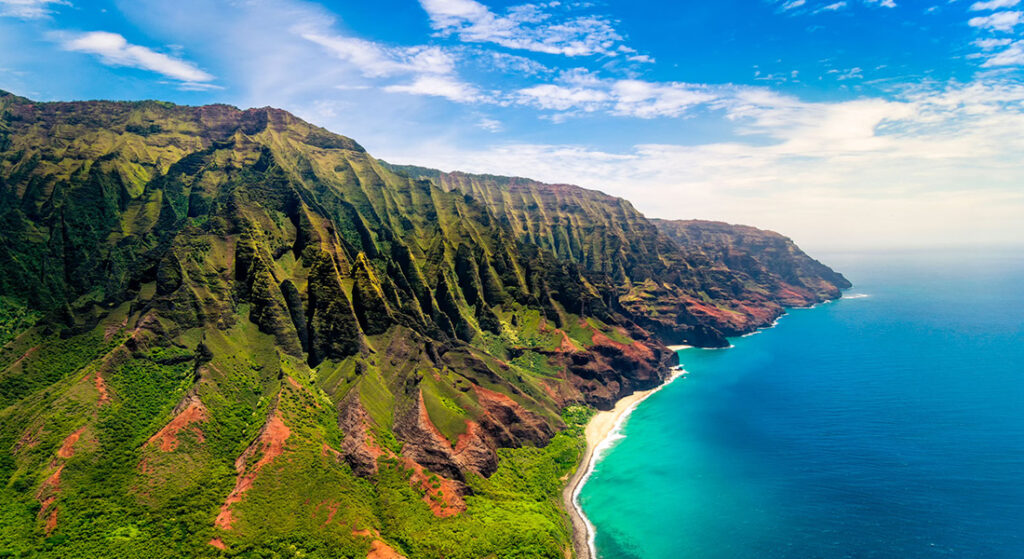 6. Talking about solo trip. So how can we forget Hawaii. Hawaii always remains in the news for its beauty and mountains. Every solo traveler’s dream. Solo Trip to Hawaii | Setting up your camp on the seashore in Hawaii and watching the waves of the sea is not the work of a unique moment. By the way, there are many hotels in Hawaii. But the fun of camping in your own camp is different. 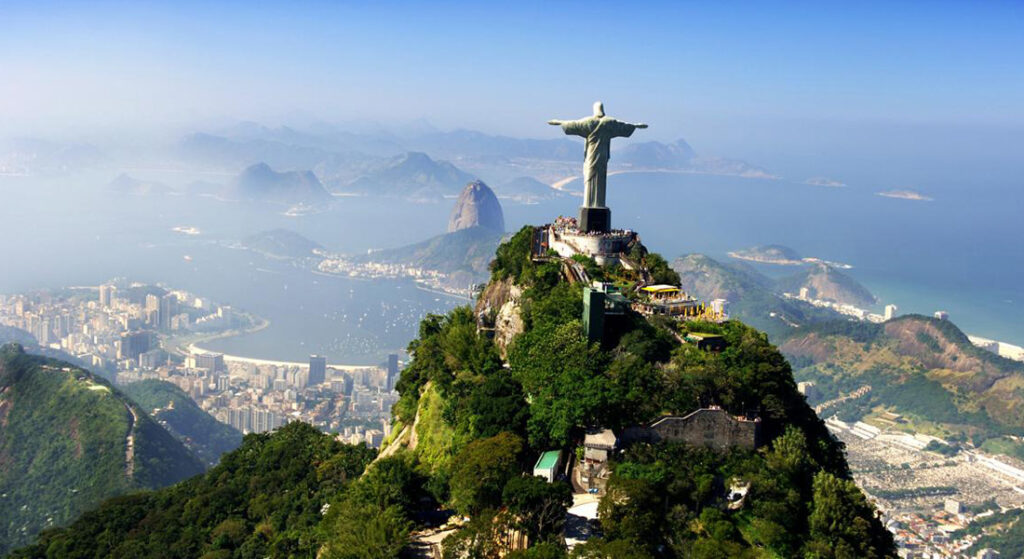 7. Brazil has been attracting solo travelers due to its Amazon jungle and hills. That’s why the Amazon jungle of Brazil, which is called the life of a solo traveler, is not a dream job. As beautiful as the Amazon forests are to see and nature is full of greenery. More than that is dangerous. Every solo traveler wants to do this solo trip at least once.