10 Best Places to Visit in Bangalore

Lalbagh is the Best Places to Visit in Bangalore and also one of India’s oldest botanical gardens and is also a major South India tourist attraction. 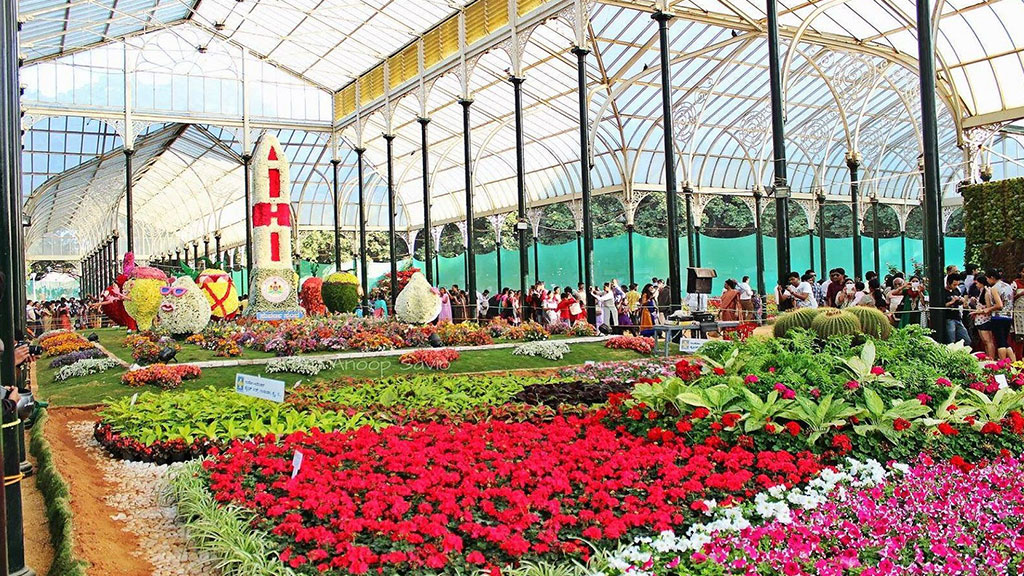 Located in southern Bengaluru, the Lalbagh Botanical Garden is not only one of India’s biggest botanical gardens but also the first of its kind, with established walks, greenhouses, and ornamental flowers growing across the grounds.

Lalbagh is home to exotic flowers that the Sultan imported from countries such as Persia, Singapore, Arabia, Afghanistan, the united states, France,  etc. 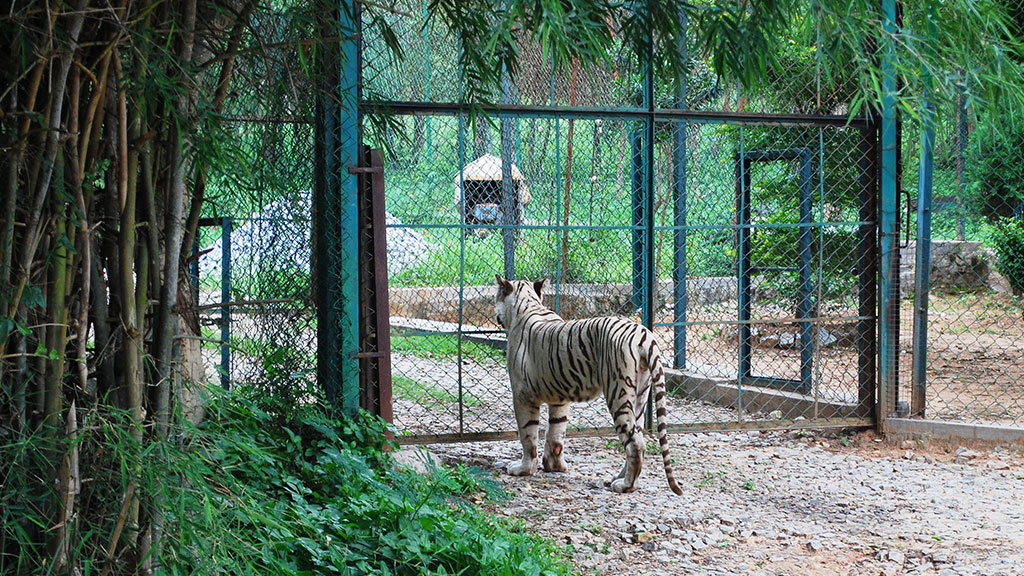 The Bengaluru Bannerghatta Biological Park is one of the most popular and frequently visited destinations in the world, located on the outskirts of Bangalore, and typically known as BBBP.

This is an important part of the beautiful Bannerghatta National Park is Best Places to Visit in Bangalore and is spread over a vast area for nature and wildlife enthusiasts.

It was announced a biological park in 2002 and is also one of the few locations in the world wherein such close proximity to the city one can encounter the forest. 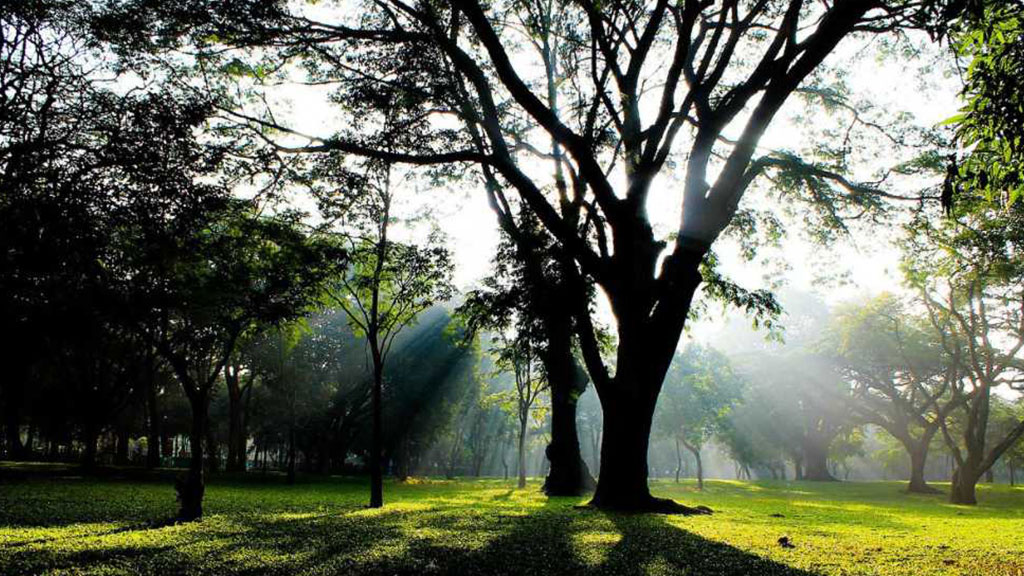 Cubbon Park, in the city of Bangalore, spread over an area of 300 acres, is a major sightseeing attraction rich in green foliage. This is the city’s green belt zone and is a perfect location for nature lovers and those looking for a peaceful environment. The park, which Lord Cubbon laid down, is named in his honor.

It contains more than 6,007 trees that sustain a vibrant ecosystem. There are also some of the key structures of the city such as Attara Kacheri, Cubbon Park Museum, and Sheshadri Iyer Memorial Park, as well as being a popular sightseeing destination. Another popular attraction in Cubbon Park is India’s fourth-largest aquarium, The Bangalore Aquarium.

A Temple dedicated to The Country, “is what Pandit Jawaharlal Nehru in Bangalore called Vidhana Soudha, which houses the State Legislature along with Karnataka’s Secretariat. While being among the top tourist places to visit in Bangalore City, it is also the country’s largest legislative building.

Mysore’s then chief minister, Kengal Hanumanthaiah, planned and constructed Vidhana Soudha with Nehru laying his foundation stone on July 13, 1951. The iconic structure was subsequently completed in 1956, with a total cost of approximately 1.74 crore INR.

Sets 54 kilometers off Bangalore on the city’s southern side along the bank of the Akravati River amid the lush green hills. It is the largest producer of granite and silk and is also becoming popular as a major tourist hotspot.

The landscape is blanketed in green throughout the rainy season and is dotted with a multitude of waterfalls. There are few temples as well as historical sites, and because of its proximity to the Akravati river, nature enthusiasts and water sports lovers from Bangalore and neighboring states attract. 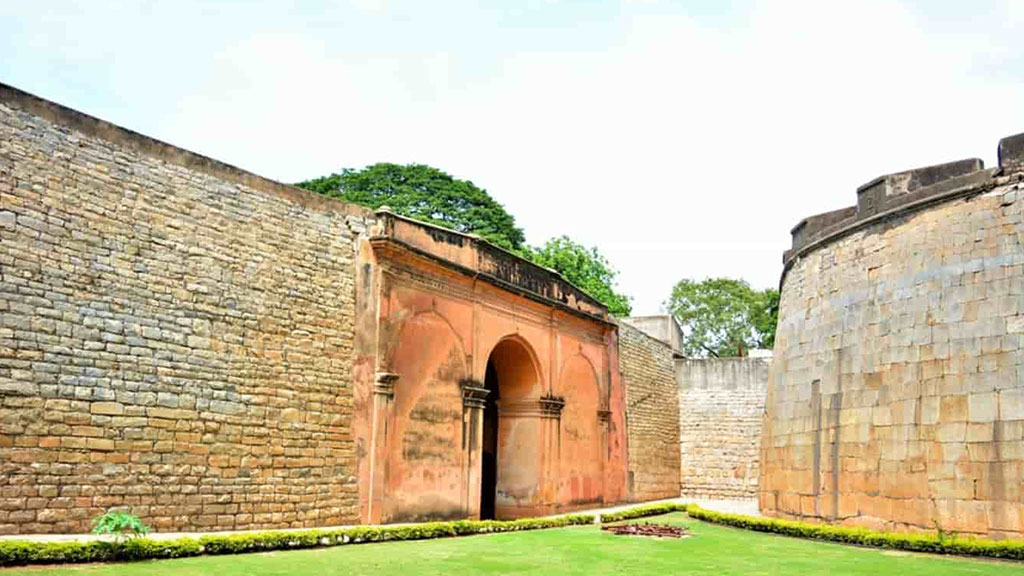 India’s silicon valley, Bangalore adorns the magnificent fort of Bangalore, also known as the fort of Tipu Sultan, which testifies to the rich past of Mysore’s Kingdom and is an important building of Indian past. The fort is a living testimony to the Mysore Empire’s legendary war with the mighty British.

The fort takes you through the various types of architecture, their influences and development and has its own part of history deeply embedded in the fascinating stone structure.

It reflects the Mysore rulers ‘ architectural ingenuity and imagination and is one of India’s most famous monuments, which still does not fail to hypnotize the viewers.

Indira Gandhi Musical Fountain Park was opened in 1995 and is India’s first computerized Fountain Park. This was designed by B. N. A. Consulting Technology Limited. Constructed from multimedia technology, hardware design, and MIDI interfaces, this captivating structure gives it a surreal appeal.

To pay tribute to Bengaluru’s bravery, the fountain flanked by lush green gardens hosts two light and sound shows each day. These Fountain Shows are performed throughout the evening with a spectacular water dancing display along with a large screen showing the graphic works in the background. Best Places to Visit in Bangalore 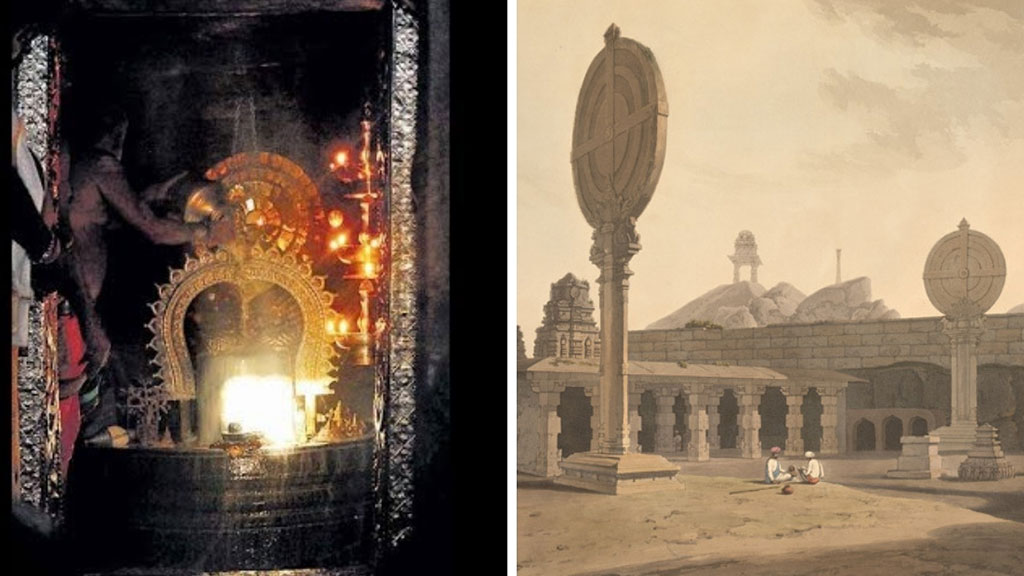 It is an impressive sight of Indian-rock-cut architecture that is also famous as the Temple of the Gavipuram Cave. It is one of the oldest Bangalore temples which was founded in the 16th century by Kempe Gowda.

In the temple, the forecourt is a mysterious stone disc that at a certain time of a year causes the sun to radiate on the shrine. The temple is essentially built on a rock, where monolithic pillars and two fans on the patio, where the pillars reflect Trishul and Damaru, are the main parts of the exterior appearance.

The two granite pillars bearing the giant Sun and Moon disks and the other two showing numerous Nandi bulls are several of the temple’s exterior features along with several other monolithic structures. 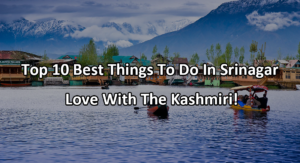 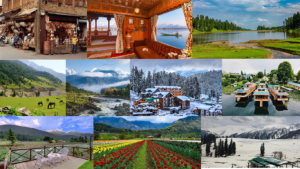 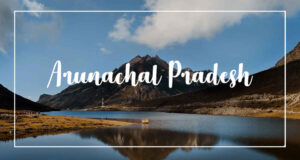