The Mother House in Kolkata, which is more of a pilgrimage than a tourist attraction, is a holy and tranquil location to visit. The Mother House, which attracts thousands of people from all over the world, is the headquarters of the Missionaries of Charity.

The Mother House was established in 1950 with the sole aim of providing selfless service to the lowest of the poor. Members of the congregation take an oath of poverty, purity, and obedience, as well as the fourth and most important vows to “serve wholeheartedly and unselfishly for the poorest of the poor.”

Hospices and houses for persons living with HIV/AIDS, leprosy, and TB, soup kitchens, children’s and family counselling programmed, orphanages, and schools are among the missionaries’ services, which are helped by coworkers and volunteers.

Mother Teresa’s sari, crucifix, rosary, faded sandals, and worn out enamel dinner-bowl are housed in a modest museum called “Mother Teresa’s Life, Spirit, and Message.” On the museum’s shelves, there are also a few handwritten messages and spiritual exhortations.

The Mother House is Mother Teresa’s final resting place, as she was buried in the house’s mausoleum. People come here to pay their respects and pray. Visitors use this location for meditation since it is a soulful spot packed with positive vibes that brings peace of mind. 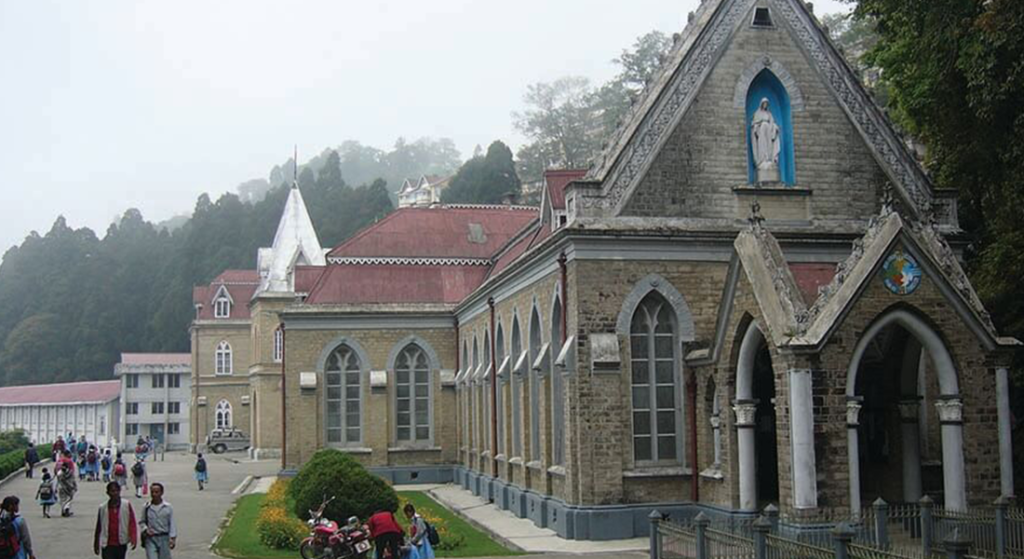 Mother House is on the corner of Ripon Street and AJC Bose Road in Ripon. It is a short walk from 54A, Acharya Jagadish Chandra Bose Rd, Ripon Street, Kolkata, West Bengal 700016, and requires a right turn from the second alley.

Sealdah Loreto Convent is a major landmark to look for while searching for the Mother House.

The Charity, also known as the Mother House, was established on October 7, 1950. The community’s first participants were a group of 12 people, which included Mother Teresa and her students.

The community was founded with the sole purpose of assisting and providing for the neglected, homeless, starving, handicapped, and helpless, which included both children and adults in need of love and care.

What began as a 12-member group grew into Missionaries of Charity, who eventually began to expand their work outside of Kolkata. Mother Teresa also required Vatican permission to build a church in Calcutta, which she was granted.

In 1965, Pope Paul VI issued a decree allowing Mother Teresa and her congregation to extend their missionary and charitable work outside of India. As a result of the decree, many centers were founded in countries such as Venezuela, Rome, Tanzania, and more than a hundred others.

Mother Teresa founded and welcomed a new group of Brothers to the congregation in 1979, as the Sisters’ community expanded and gained recognition.

Following the establishment of the first Missionaries of Charity house outside of India in Venezuela, the congregation spread throughout Europe, Africa, Asia, and the United States of America.

Mother Teresa resigned as head of the Missionaries of Charity in 1990, as age and ill health began to catch up with her. She was, however, re-elected as the head and decided to serve as such until March 1997. She remained in the same room at Mother House Kolkata until her

From 1953 to 1997, Mother Teresa or St. Teresa, as she was known following her canonization, lived in a modest room on the first floor of Mother House. The room is so small that it only has enough room for a bed, but Mother installed a desk and bench for work.

She slept in a modest metal frame bed that was extremely light. The bed’s mattress was extremely thin. Mother’s workstation (a desk and bench) is just a few meters from her bed. Apart from these, there was a thorn wreath and a cross, which represented Mother’s possessions.

This is the room where Mother breathed her last breath. 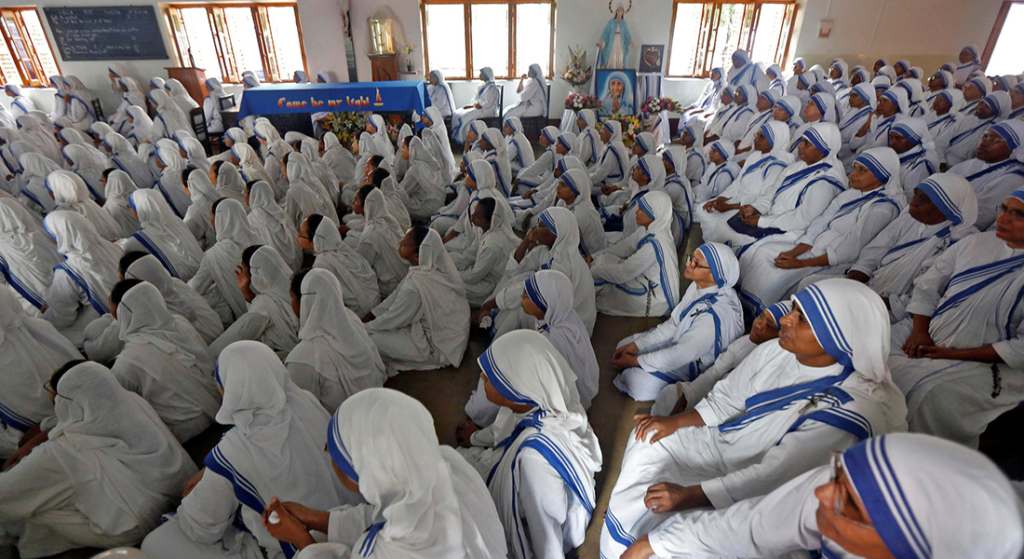 At Mother House, there are daily masses as well as pilgrim group masses. The Main Chapel of Mother House hosts daily mass at 6:00 a.m. Sisters and Volunteers from the house attend the Holy Morning Mass.

When the Mother’s tomb is notified in advance, pilgrim group masses are organized and attended by a priest. Every Friday at Mother’s tomb, a special weekly mass is celebrated in honor of the prayer petitions placed within the box near Mother’s grave. At the conclusion of the mass, a special blessing with Mother/St. Teresa’s relic is offered.

Except on Thursdays, the Mother House is open every day of the week. On Easter Sundays and the 26th of December, the day after Christmas, the mansion is closed to guests.

There is no entry fee to visit Mother House.

How to Reach Mother House Kolkata

Mother Teresa House is located in the heart of Kolkata and is easy to access by bus and taxi from all areas in the city.

By Air: Netaji Subhash Chandra Bose International Airport is the nearest airport. To get to the Teresa House, you can use prepaid taxis or rent cabs (Ola, Uber, etc.). During their Kolkata tour, visitors can also hire a private cab from one of the city’s leading car rental firms.

By Bus: Take any bus that is going to Maniktala or Park Circus. The advent of Mother House is near. 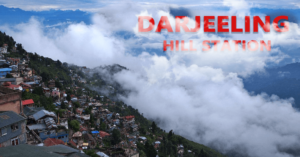 Darjeeling Hill Station is located in a city in the state of West Bengal, India. Darjeeling remains the terminus of the Himalayan Railway, or “toy train”.  Whose work was completed in 1881. Not only the beauty of it, the tea grown on it is also famous all over the world. This hill station was developed […]

Kolkata is known for its largest Eco Tourism Park in the world, in addition to its rich history and heritage. This urban park, which is located in Rajarhat’s New Town district, took nearly 190 hectares of land. It forms an island since it is surrounded by 42 hectares of water. The park, also known as […]