There are mixed forests creating a different aura about this place. Travelers who come here get the privilege of experiencing the dense forests. which create an enchanting atmosphere. Deer can be easily seen in Pamed Wildlife Sanctuary. Here you can find chital or spotted deer, India gazelle and chinkara. People who are interested in wildlife. The images of deer running around the sanctuary like carefree creatures of nature will remain with you always.

Palmed is one of the most important wildlife sanctuaries of Bastar. The Wildlife Sanctuary was established here in 1983 to accommodate the high population of wild buffaloes. This sanctuary is also home to tiger, leopard, chital and various species of fauna.

About For Pamed Wildlife Sanctuary

Chhattisgarh occupies an important place in the tourism map of the country. Because a large part of the state is covered with forests. And a lot of rare trees are found in the forests. You can also spot some rare species of animals in national parks and wildlife sanctuaries. And along with Pamed Wildlife Sanctuary is one of the important sanctuaries of Chhattisgarh. It attracts more tourists on its own. 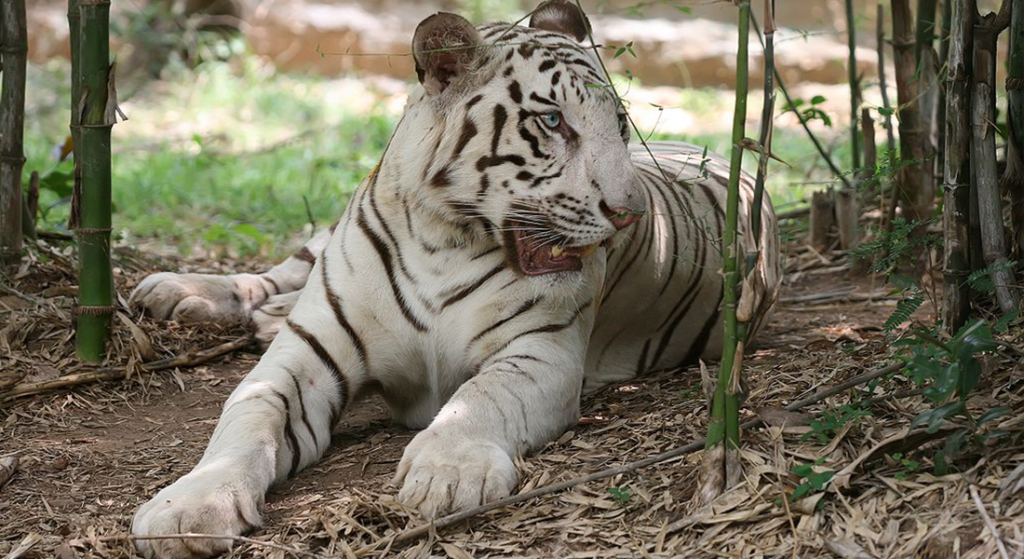 as you walk around the sanctuary. So you get to see many animals. Such as: sloth bear, wild boar, hyena, wild dog, nilgai, jackal, bison, wolf, sambhar and Kotari are found. If you were lucky So you can even see tigers and leopards. But it does not happen in large numbers. But it appears many times.

All tourists who are interested in birds. They have the opportunity to see a lot in the Gir Wildlife Sanctuary. Because there are beautiful peacocks, pigeons, quails, parrots, wild hen, woodcutter and stork. Migratory birds are also visible in different parts of the sanctuary.

How to Reach Pamed Wildlife Sanctuary

By Train: The Andhra Pradesh border is close to the sanctuary. The total area is 260 sq km. and is a mixed deciduous forest. Nearest railway station is Kirandul which is 212 km away.

By Road: You can reach Pamed Wildlife Sanctuary by driving your car.

You can also reach Palmed Wildlife Sanctuary by road. You can avail of many different modes of transport to reach that place. There are good hotels in Chhattisgarh from which to visit Madhya Pradesh’s Pameda Wildlife Reserve.

The best time to visit Palmed Wildlife Sanctuary is from December to April. 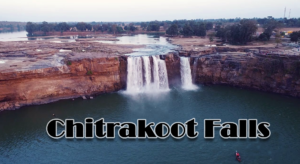 Chitrakoot water falls is one of the most impressive attractions of Chhattisgarh. Which is located in Bastar district about 50 km from Jagdalpur and 273 km from Raipur. Indravati river which flows down the Vindhya mountain range for twelve months. He is the birth giver of all these springs. Contents1 About For Chitrakoot water falls1.0.1 […] 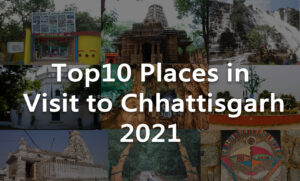 Top 10 places to visit in chhattisgarh tourism is a densely forested Indian state renowned for its temples and waterfalls. The red-brick Lakshmana (Laxman) Temple, situated near the capital Raipur on the Mahanadi River, is decorated with carvings from Indian mythology. Contents1 Barnawapara Wildlife Sanctuary1.1 Shri Rajiv Lochan Mandir | Top 10 places to visit in […]