The Rajarani Temple, standing in a beautiful garden in Bhubaneswar, the capital of Odisha, is one of the few special ancient and cultural heritage sites. This temple is historic. The 11th-century Hindu temple was built. The temple is mainly known as Indresvara.

The Rajarani temple is built in an arbitral style on a platform with two structures. It is considered a contemporary of the Jagannath Puri temple.

This temple built in Pancharatha style is also included in the tourists’ most visited temples of the state. Its roof is built at a height of 18 meters (51 ft). This temple was constructed from red and yellow sandstone which is locally known as “Rajrani”.

There is no image inside the time hence it is not associated with a sect of Hinduism but is broadly classified as the base and Shaiva-Bhushan of its inhabitants. 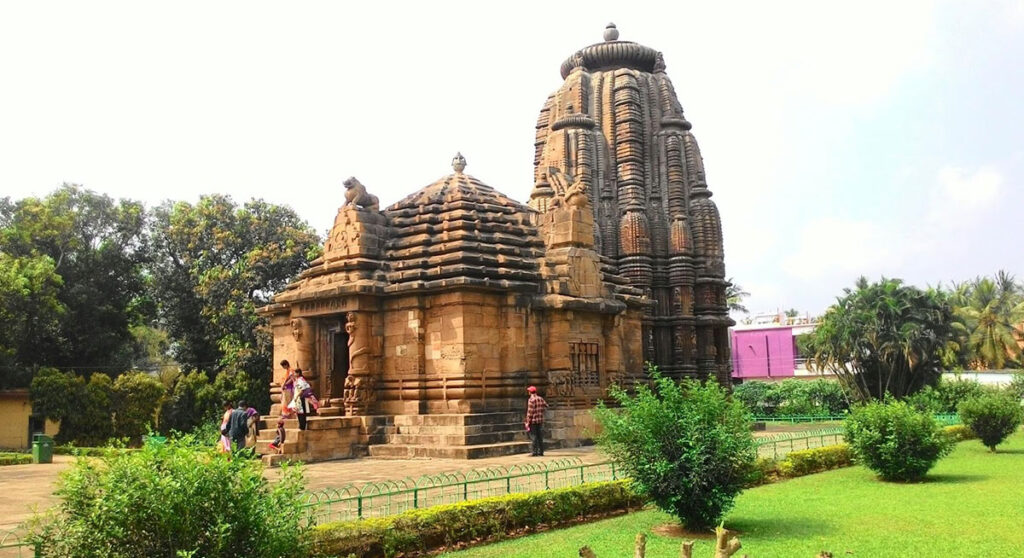 Apart from this, the temple of Rajarani also reveals the fact of many historians that the architecture of most of the temples of Central India originated from this temple, from which the name of Khajuraho also comes. And it can surprise anyone. These sculptures carvings impress tourists a lot.

Several surveys have been done here to know the exact period of temple construction. The temple is dated to the mid-11th century by historians based on the temple’s sculpture and carving. The 1953 survey conducted on Orissa temples by S.K. Saraswati speaks of this date.

Panigrahi, who did a detailed analysis of the temple in Odisha, tells of an unspecified date between the Lingaraja temple and the Mukteshwar temple. Historian George Mitchell believes that this temple is contemporary to the Lingaraja temple. The Rajarani temple is kept as a stamped monument by the Archaeological Survey of India (ASI). 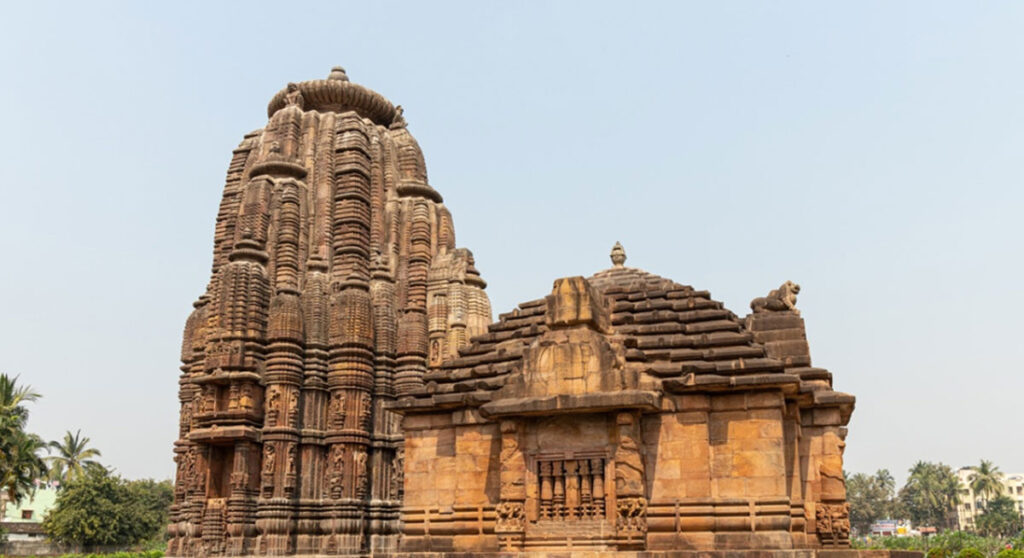 The opening time of rajarani temple is from 8:00 am to 5:00 pm in the evening.
You can come to the temple anytime.

How to reach tajarani temple Bhubaneswar 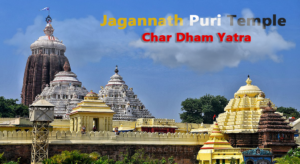 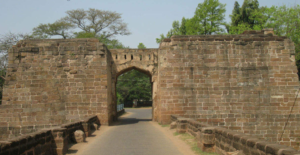