Madhya Pradesh, also known as Madhya Pradesh, is India’s second-largest state. It is thought to be located on Gondwana, the most ancient land on the Indian subcontinent.

The state’s rich history can be seen in the beautiful architecture of bygone eras. You must travel the length and breadth of Madhya Pradesh to gain an understanding of history and marvel at the skills of past artisans. The top ten places to visit in Madhya Pradesh are listed below. 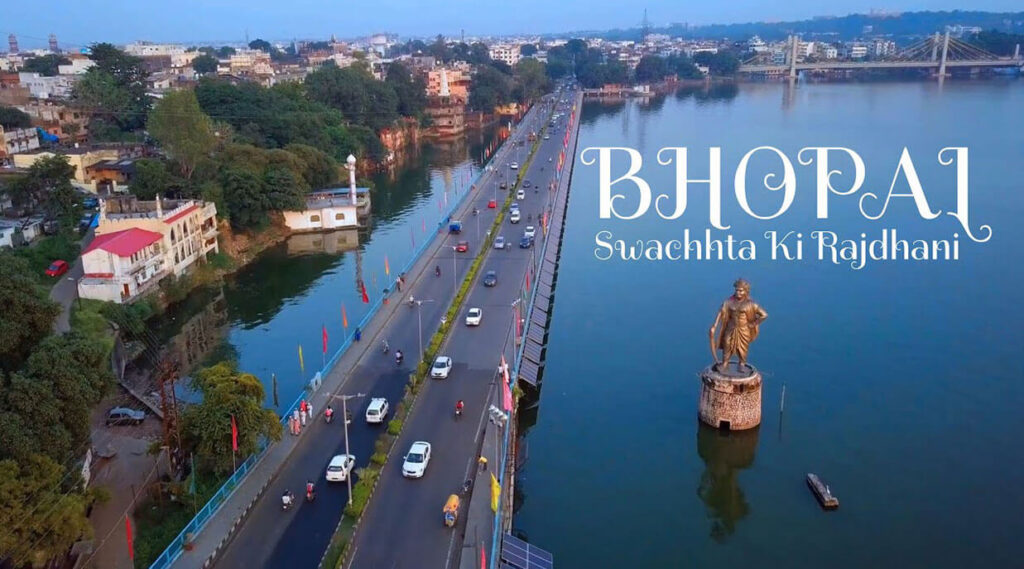 Bhopal, Madhya Pradesh’s capital, is known as the “City of Lakes” for good reason. It has a staggering number of natural and man-made lakes. The city is a mix of culture, captivating elegance, and well-planned growth. Here are some of the most important places to see in Bhopal. 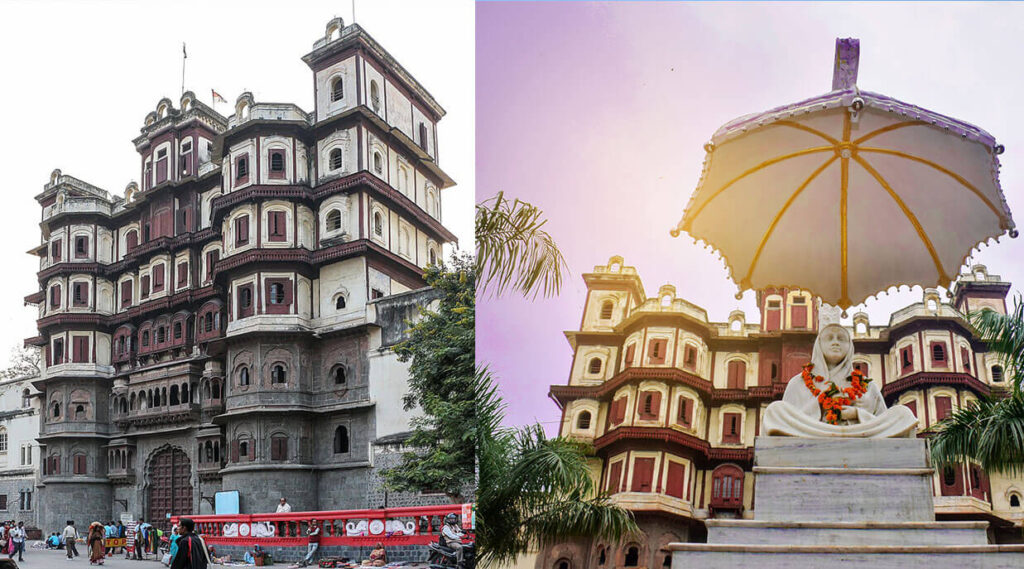 Located on the banks of the Khan and Sarawati rivers,  Indore Madhya Pradesh’s largest city, is known for its spectacular architecture. The land is new, but a visit to Indore can make you feel as if you are in a different part of the world, one that is also ancient. Some of Indore’s most famous attractions are listed below. 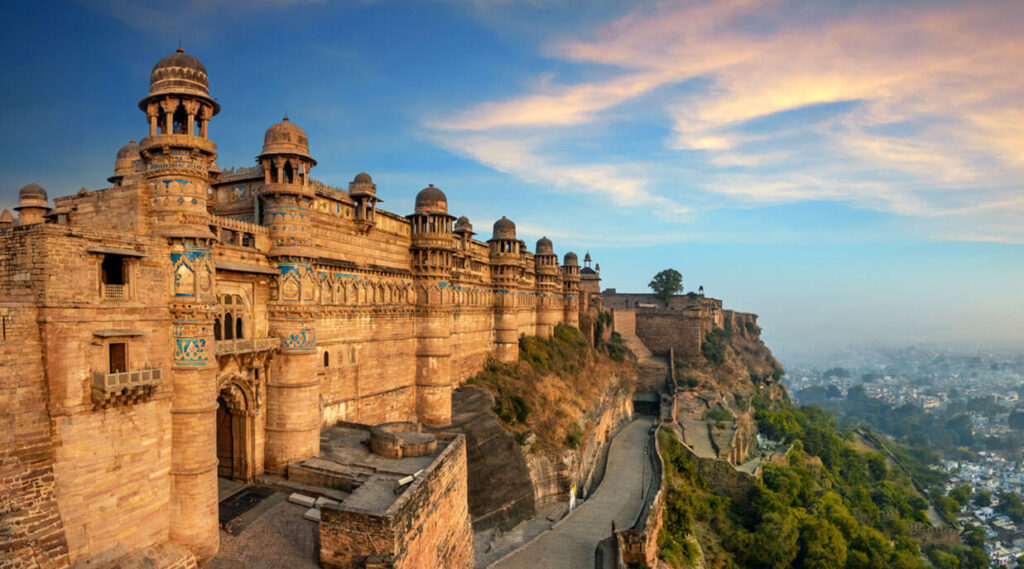 In ancient history, a combination of courage and architecture was not unusual. The blend in Gwalior, on the other hand, is one-of-a-kind. The magnificent architecture demonstrates the country’s military and artistic prowess. Gwalior’s key attractions are described below. 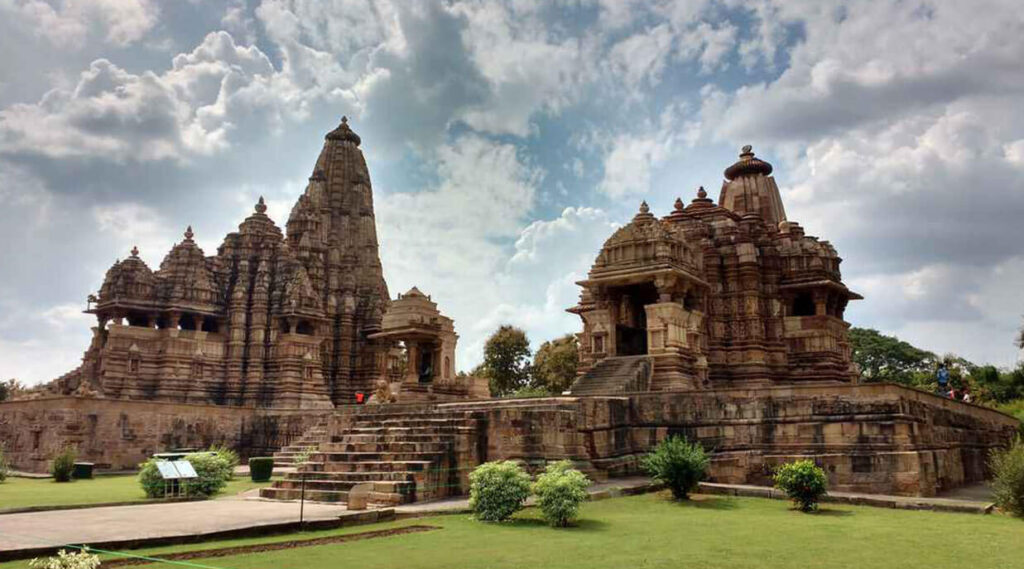 Once the name of the place is mentioned, one cannot help but think of Khajuraho sculptures. The exquisite carvings are evidence of the land’s timeless architecture. The sculptures are a fine example of Indo-Aryan architecture and have stood the test of time. The most famous places to visit in Khajuraho are listed below. 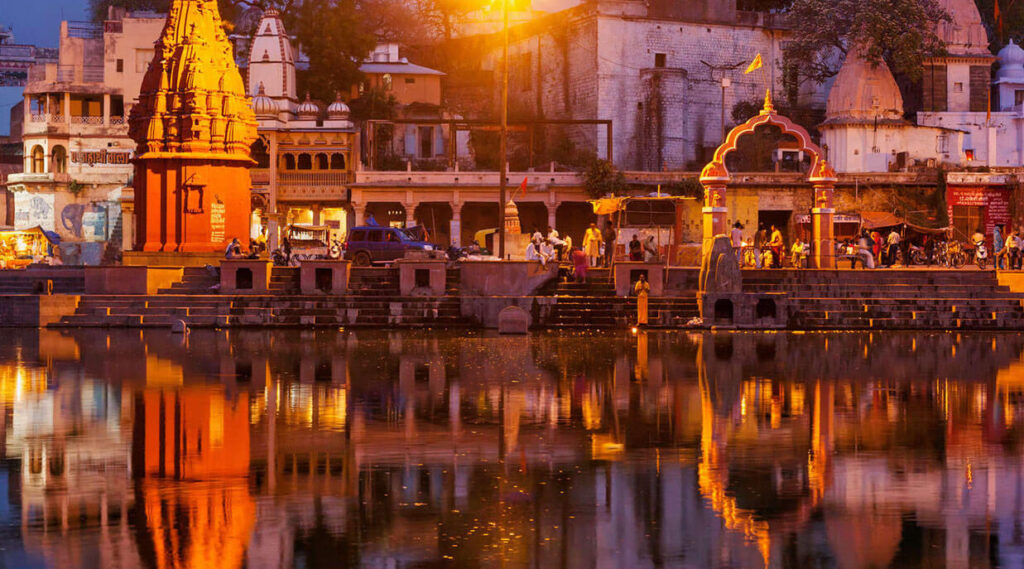 Ujjain is one of the seven most important Hindi pilgrim centres for achieving mukthi. The city, which is located on the banks of the Shipra River, attracts a large number of pilgrims. Once upon a time, this ancient city was the centre of learning. Some of the most popular destinations are listed below. 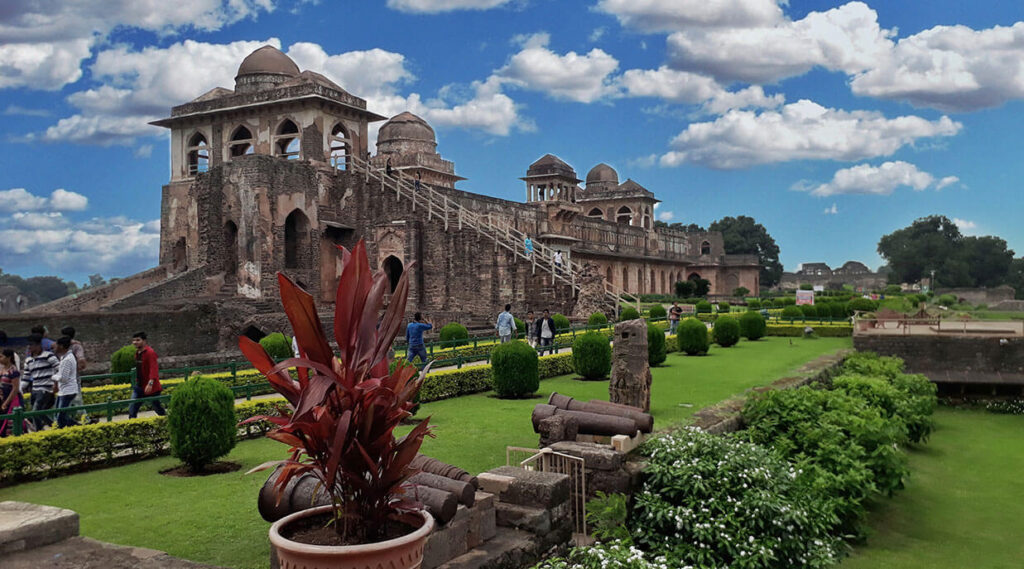 Mandavgarh, or Mandu, is located at an altitude of 2000 feet. The land’s architectural beauty competes with the scenic scenery for your attention. You will gain in either direction. However, you do not want to miss any of the area’s main attractions. 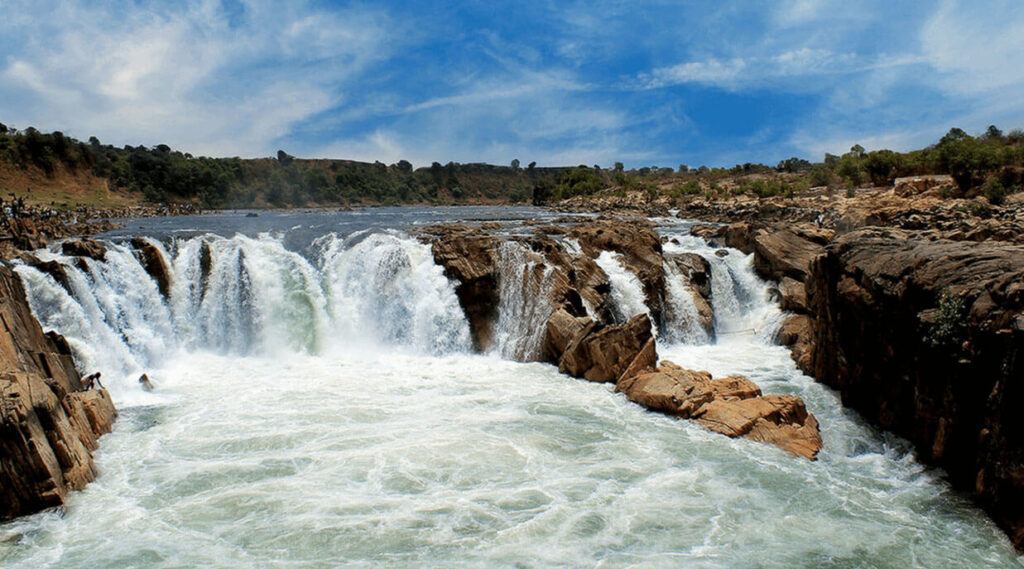 If you enjoy nature, you must visit Jabalpur during your Madhya Pradesh vacation. Jabalpur, one of the most popular tourist destinations in the country, has a lot to offer. Its natural beauty and historic sites will make your visit worthwhile. The most famous places to visit in Jabalpur are listed below. 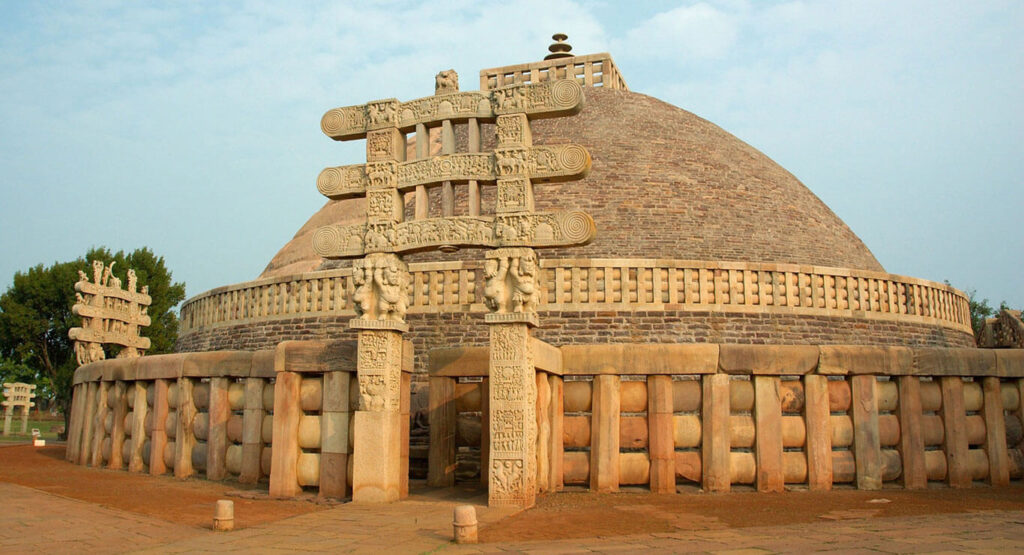 Sanchi has been designated as a UNESCO World Heritage Site. The temples, stupas, and monasteries found here bring attention to the land’s long history. Buddhism practitioners regard the location as a major pilgrimage site. Some of the monuments date from the third century BC. The most famous Sanchi attractions are listed below. 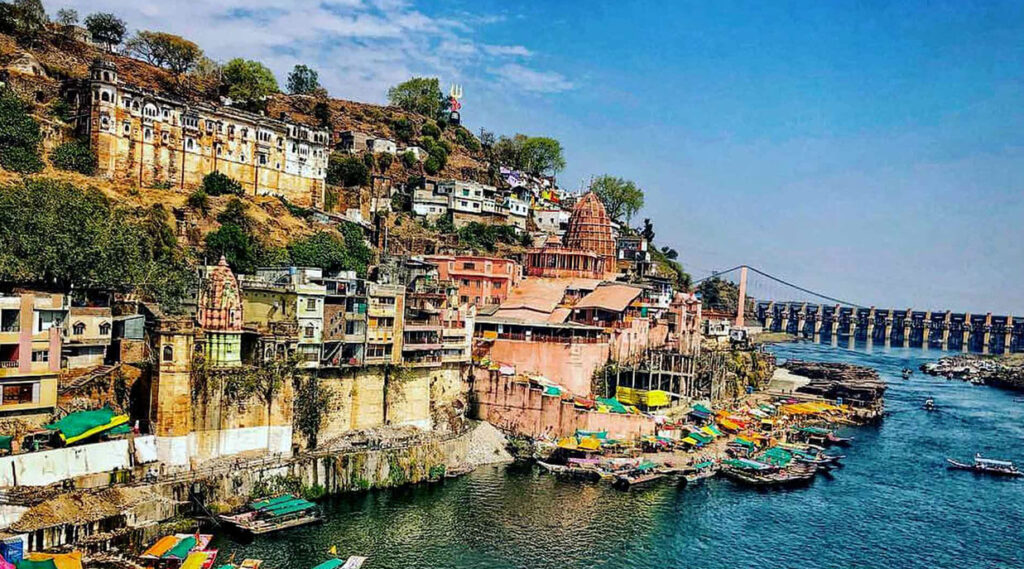 Omkareshwar, a Hindu pilgrimage site, is a fine example of natural beauty and architectural excellence. Two lofty hills and a valley which divides the island resemble the form of ‘Om’, the sacred symbol of Hinduism. The most famous places to visit in Omkareshwar are described below. 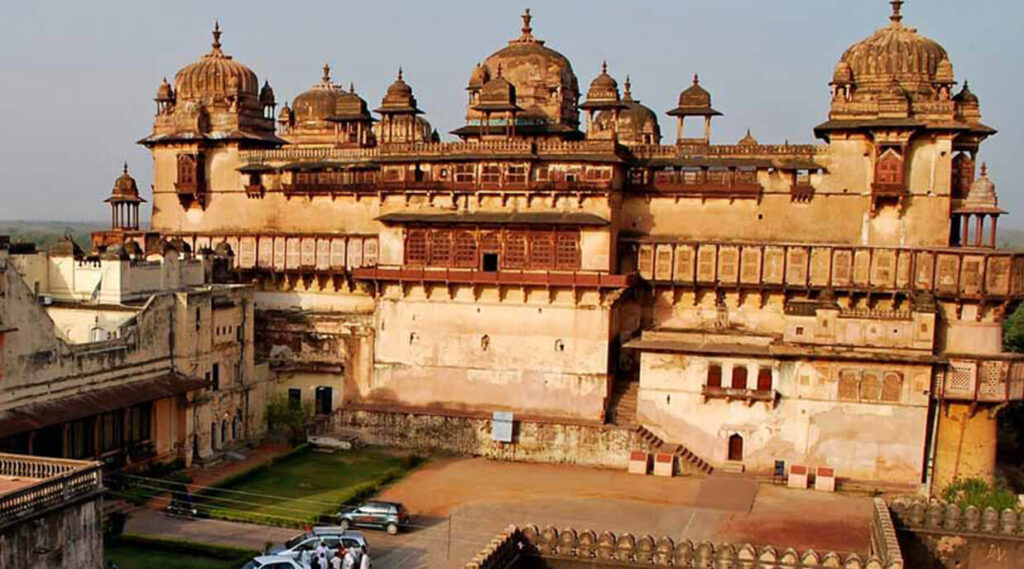 As the last on the list, Orchha should never be overlooked as a tourist destination. Orchha, the capital of the Bundela Rajput rulers, has some of the most magnificent structures. If you had decided to combine your visit to Orchha with a visit to another nearby tourist attraction, you are in for a nice surprise. Orchha’s top attractions are described below.

A travel to Madhya Pradesh makes you feel as if you’ve travelled back in time. The past’s presence is still visible, and you can’t help but wonder at the property, which is a mixture you want to see on a walk. The places I’ve listed are those that I’d like to visit during my trip to Madhya Pradesh. I’m sure I’ll be back to get a better overview of the current. Suggestions are welcome in the meantime. 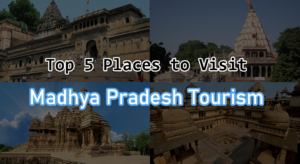 Top 5 places to madhya pradesh is known for its mighty forts and the fascinating history preserved in the walls of these splendors. Because take a look at some of the astonishing masterpieces that now symbolize a bygone era and are part of the rich historical and cultural treasures of India. Contents1 Top 5 places […] 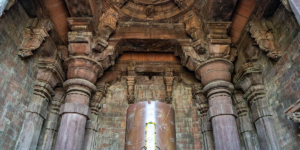