Yadadri Lakshmi Narasimha Temple Vishnu had a wonderful Narasimha for different separation. This is believed to be the fourth incarnation of Lord Vishnu. Shuk awakens in the form of Narasimha Singh. Goku Narasimha belonged to a human. But Har and Paws are among the Vaishnava people in South India.

By the way, there are many temples of Lord Narasimha in the country. But at a distance of about 60 km from Hyderabad, the Laxmi Narasimha temple in Yadadri Bhuvanagiri district has special significance. According to Skanda Purana, Yad Rishi, the son of Maharishi, did penance here to please Lord Vishnu. 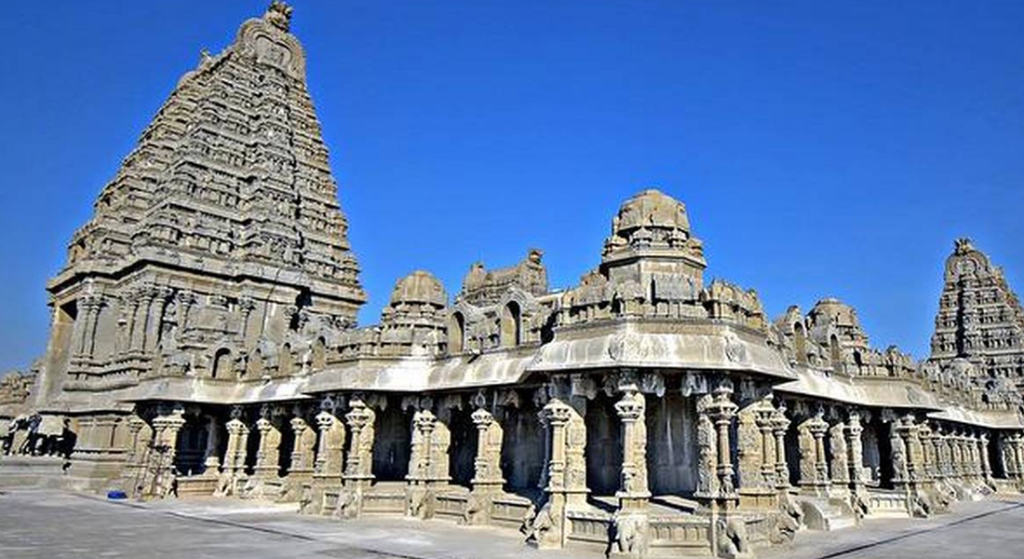 On the prayers of Maharishi Yada, Lord Narasimha went in three forms Jwala Narasimha, Gandabhiranda Narasimha and Yogananda Narasimha temple. The only meditative mythological Narasimha statue in the world is in this temple.

It was inaugurated by the Chief Minister in March 2015. And the reconstruction of the temple started under the guidance of Vaishnava saint Jiyaar Swami. After the completion of this temple, the government is expecting a large number of tourists to come here. Different types of guest houses are being constructed here for the travelers.

See also  What is the real name of Tirupati Balaji Temple? Know the secret behind this temple 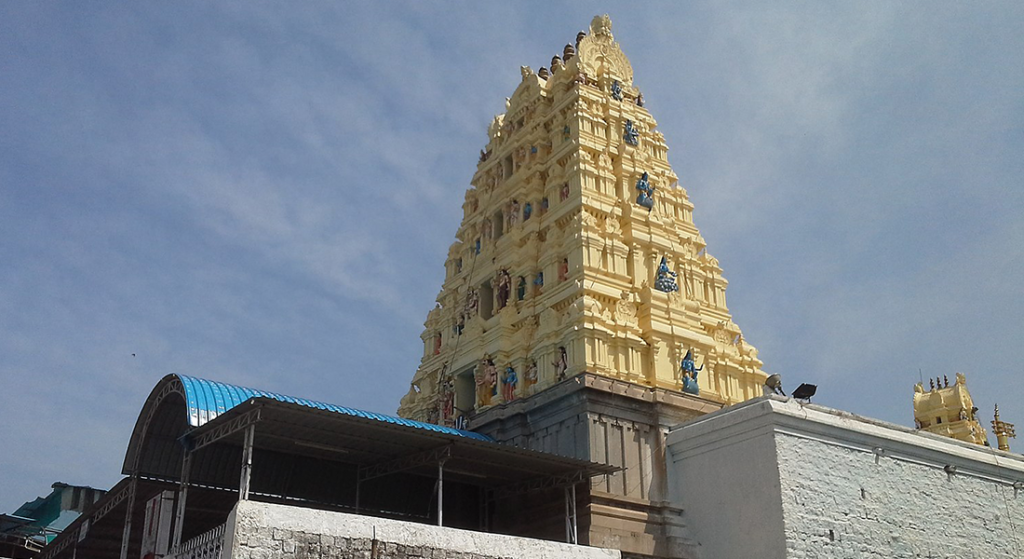 Like the VIP system, 15 bills have also been made. Engineers have worked on 1500 maps and plans to build this temple. Its plan was approved in 2016. During the lockdown, the work was done here following the social distance. The work of the first phase of its reconstruction was completed.

39 kg gold and 1735 body silver, the area of ​​this thousand years old temple was about 9 acres. For the expansion of the temple took 1990 acres of land for 300 acres. In the temple, 39 kg of gold and 1735 body of silver will kill all the Gopar gates and walls. Its cost will be around Rs 700 crore. The design of this temple has been prepared by Anand Sai, the art director of famous and South films of Hyderabad.

The main peak of Yadadi which will be above the sanctum. He will be put to sleep. The help of a big company is being taken to make this peak of about 32 layers gold. It is estimated that it will take about 27 kg of gold and there is about 39 kg of gold in the temple.

The stones that are being used for the construction of the temple can withstand the weather of various kinds. Special care has been taken to ensure that the stone will remain the same for about 1000 years as it is now.

Near the Temple Standing statue of Lord Hanuman

Near the temple itself, a standing statue of Lord Hanuman is being constructed near the main gate. This temple also houses the temple of Hanuman ji along with Lakshmi Narasimha. For this reason, Hanuman ji is considered to be the main protector of the temple, this statue is being erected on a stand of about 25 feet. Hence the statue will be visible only from kilometer distance. Yadadi Parvat is also known as the place of Panch Narasimha.

See also  What is the real name of Tirupati Balaji Temple? Know the secret behind this temple

10 years people will be able to eat every day 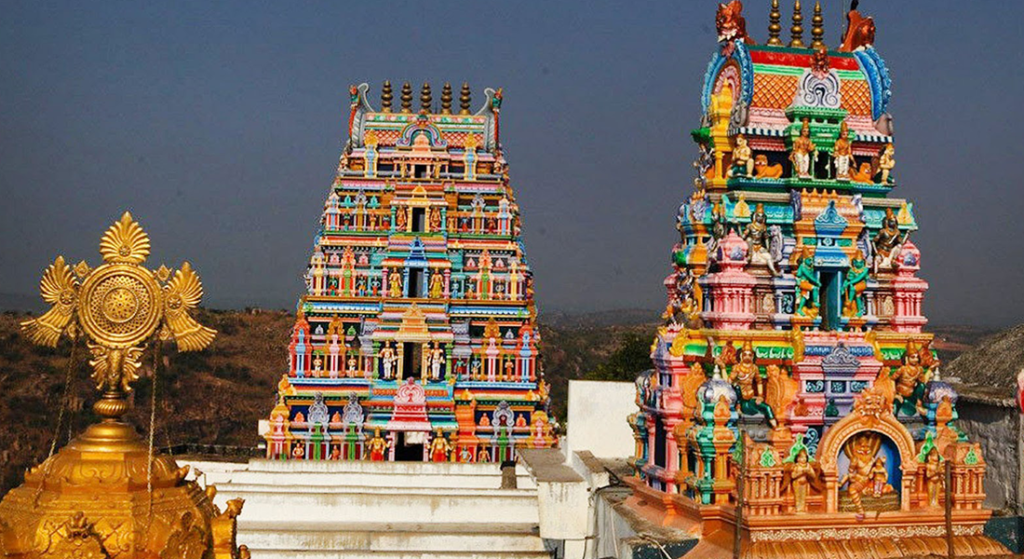 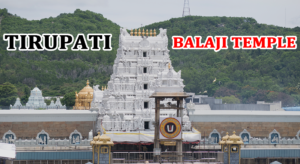 What is the real name of Tirupati Balaji Temple? Know the secret behind this temple

Tirupati Balaji Temple: South India is endowed with many attractive temples. Also, the shape of these temples, their structure is such that there is a unique feeling as soon as you enter here. Because one of these unique temples is of Tirupati Balaji. Which is famous not only in India but also in many countries […]